We build monolithic letter forms on request, custom huge 3D letters, free-standing letters on a platform in a spatial, illuminated or non-illuminated version.

We have something special to offer: welcome letters in the form of eye-catching public, monumental large-size letters. We produce custom-made letters on a large scale referring to the history or a given location, serving as a city landmark. Free-standing, large-format letters in the height from 1 meter up to 10 meters. Concrete, metal or, for example, aluminium letters emerge from the terrain, depending on the perspective of looking. Each installation of this type is unusual and ultra-modern addition to the surroundings.

Big letters are perfect to highlight your brand, product or name. There are many uses for this type of oversized freestanding letters.

The huge letters stand out among countless other freestanding pieces and can serve as a magnet to attract large crowds. Giant letters can also be used for visual marketing. Capital letters can be used to clearly identify the main points of the event.

Selfies with capital letters increase their attractiveness. The recipient wants to be part of the word. The various uses of capital letters can increase the effectiveness of social media, promote the name of the city, symbolize tradition and culture.

Giant letters are city identifiers as well as architectural elements that draw the panorama. Thus, in modern cities, large characters, especially capital letters, immediately become a fixed landmark. Capital letters next to the airports indicate arrivals. Due to the fact that they are large, often larger than a human, we recognize them from a distance as a visual sign. Giant letters have a functional form. We can sit on them as well as can climb them. They become an important and characteristic element of architecture. 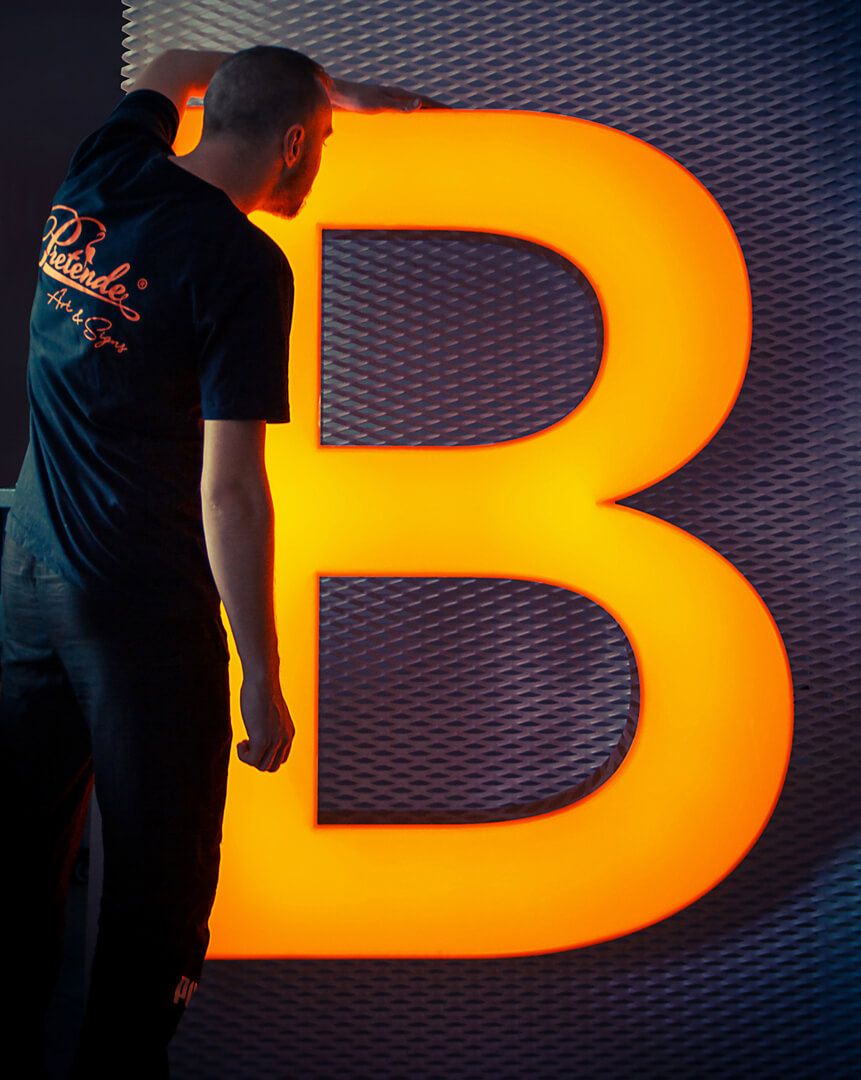 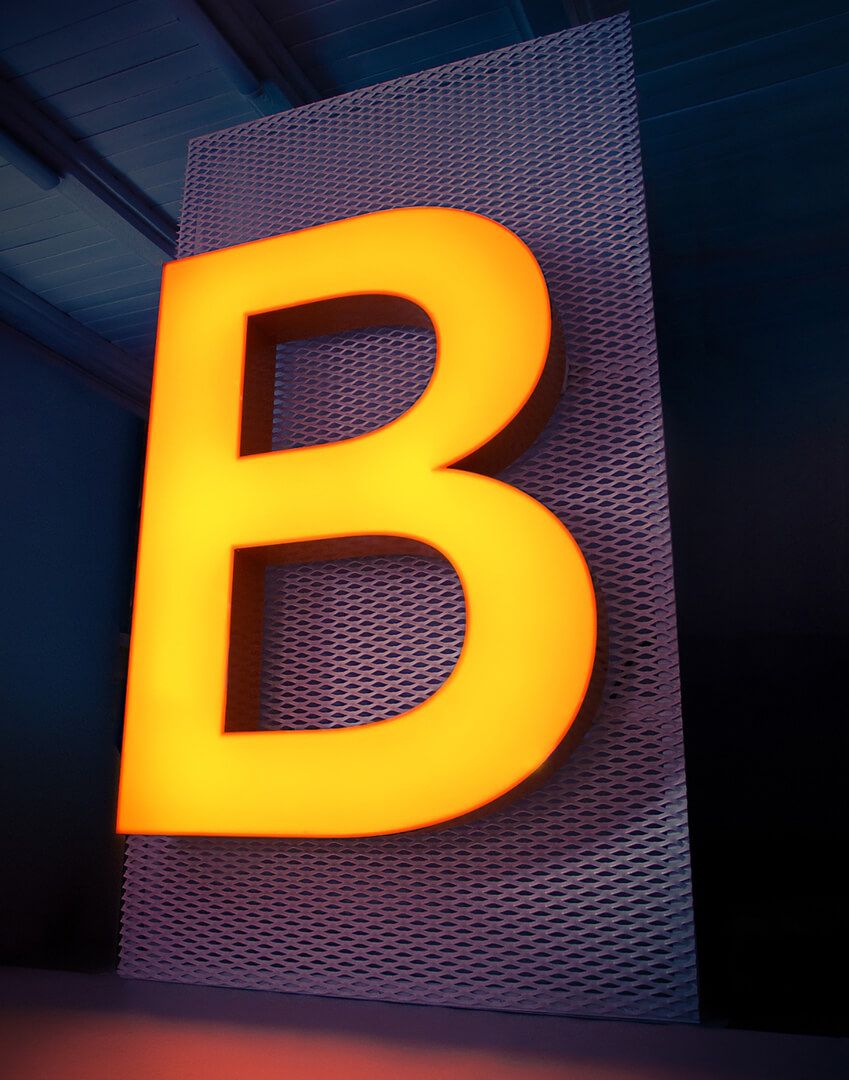 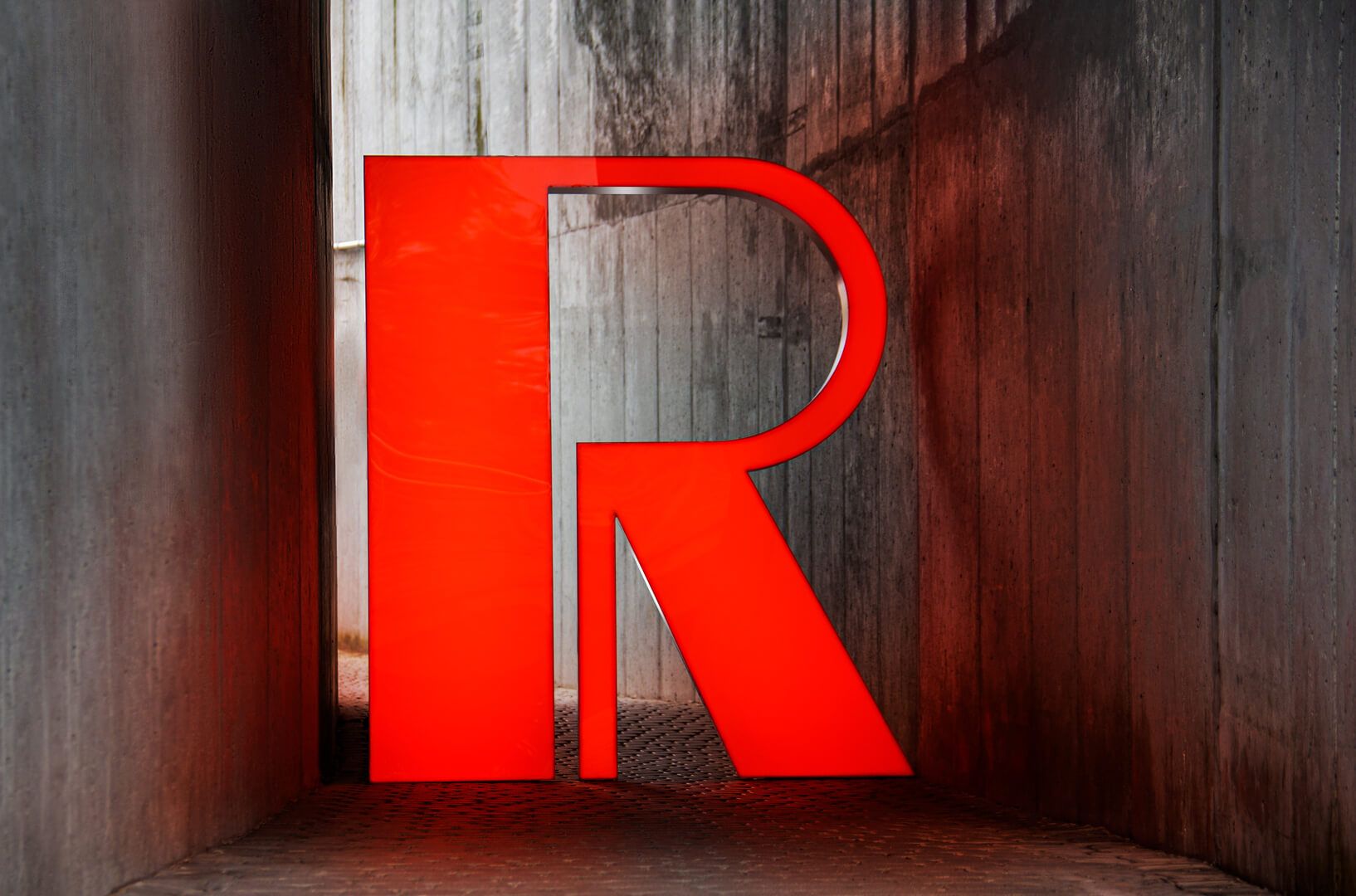 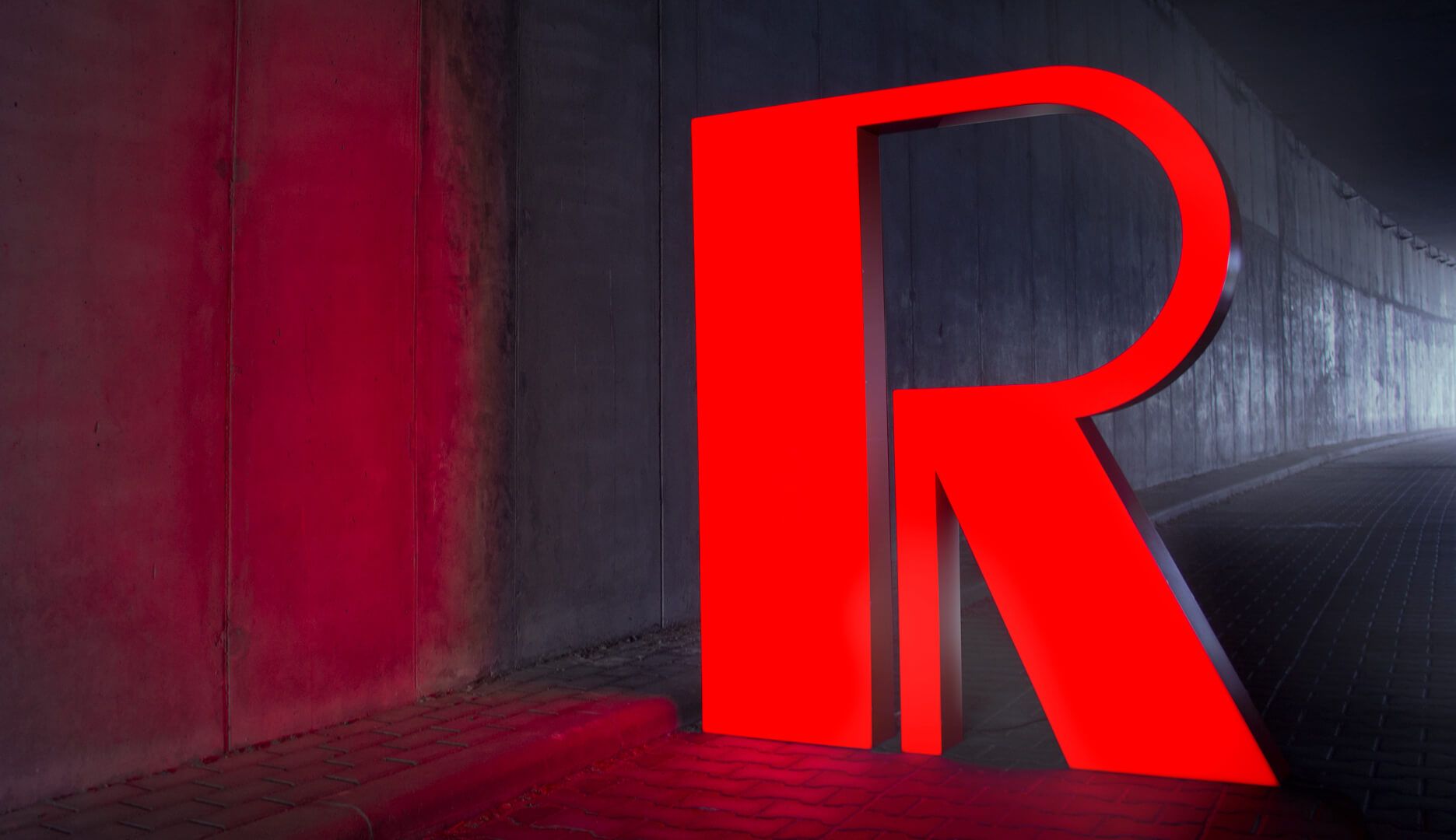 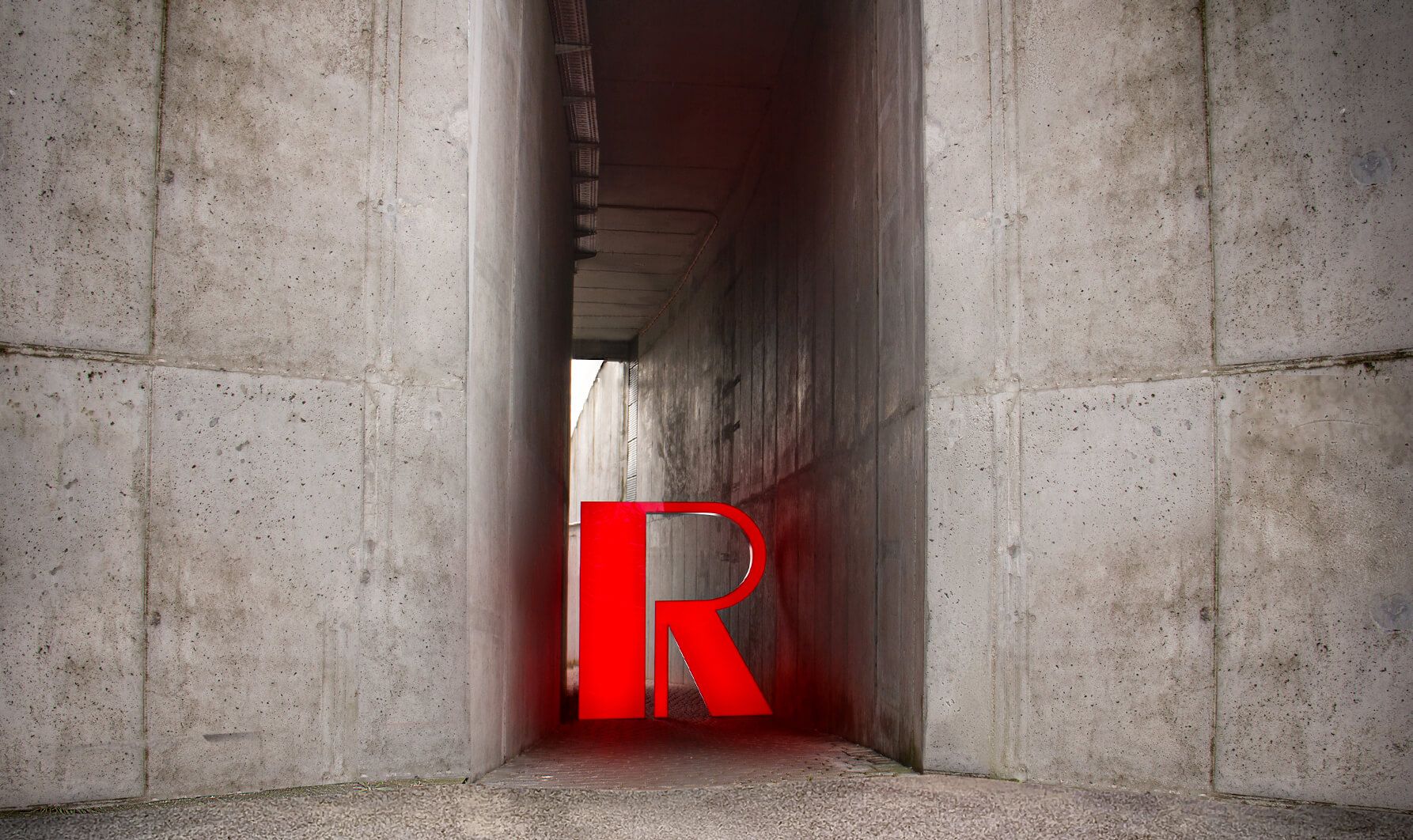 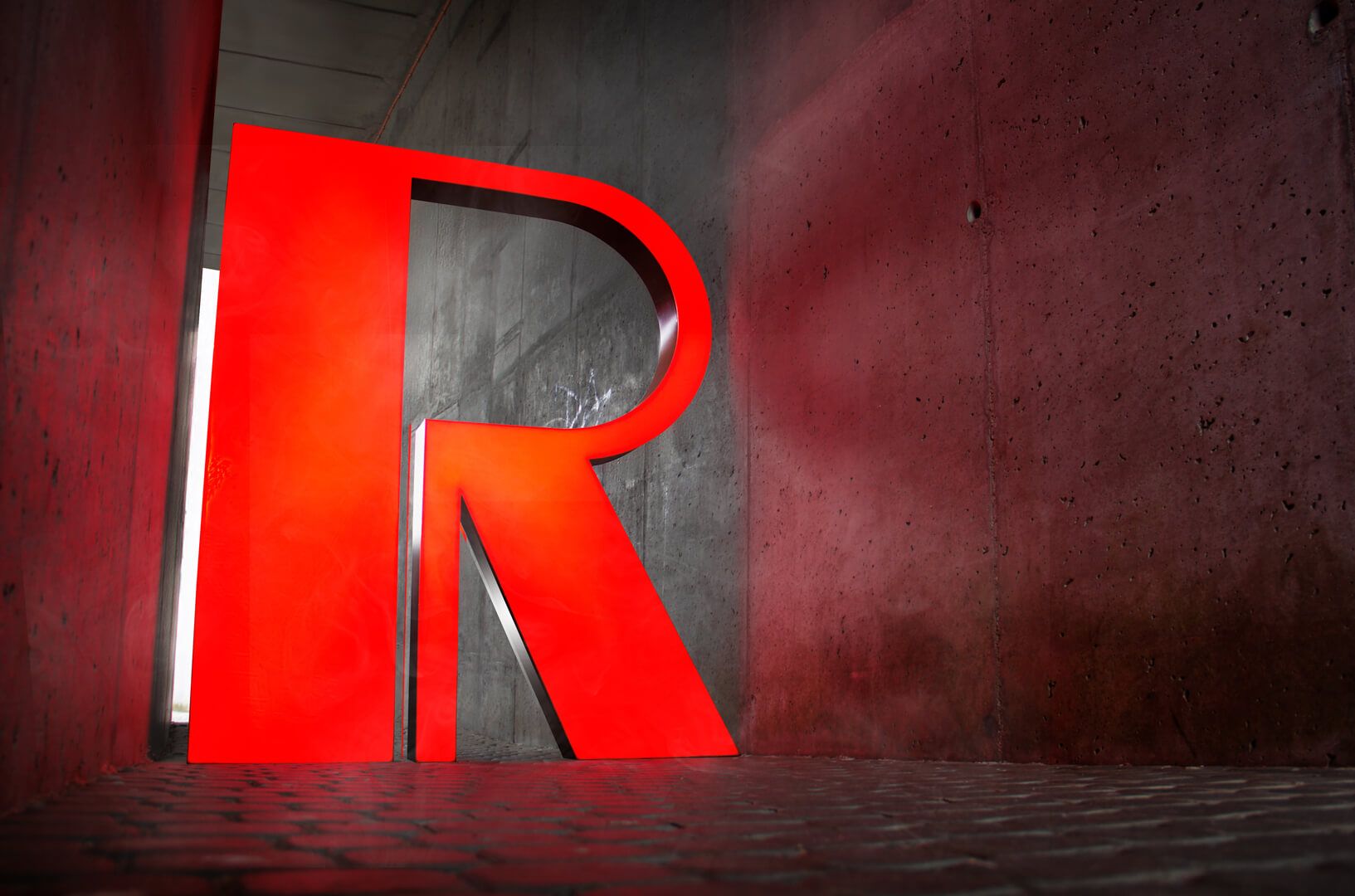 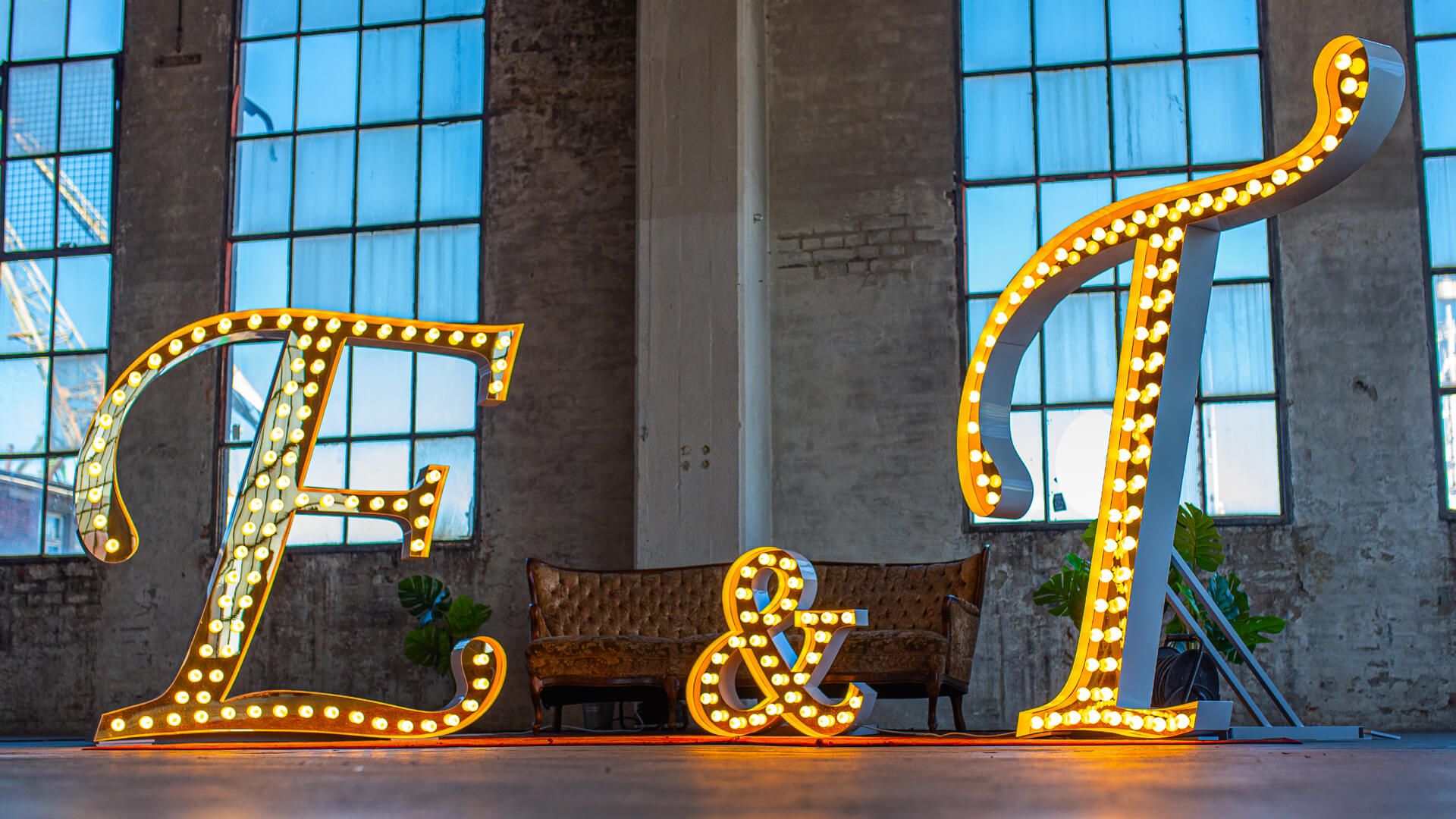 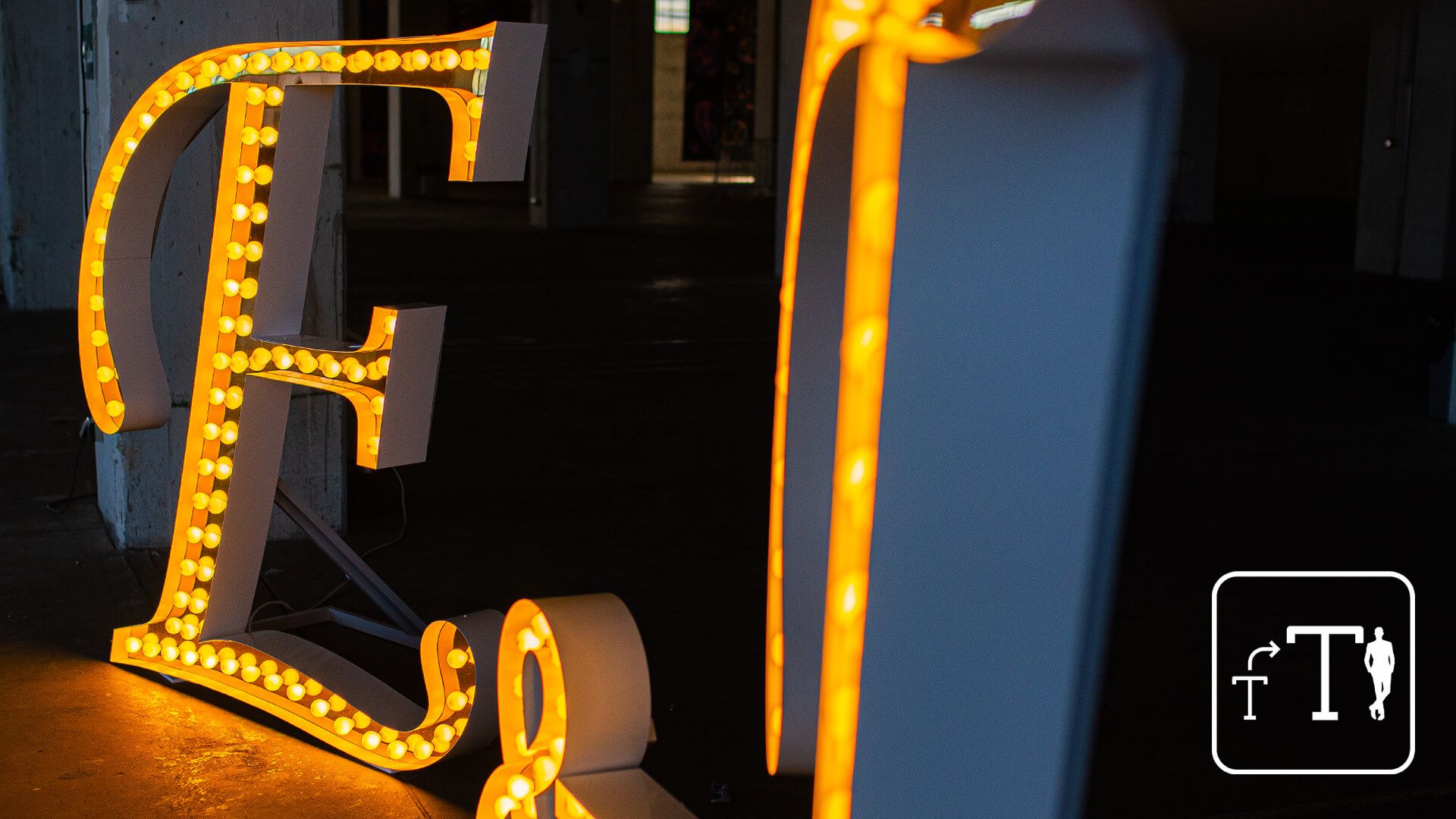 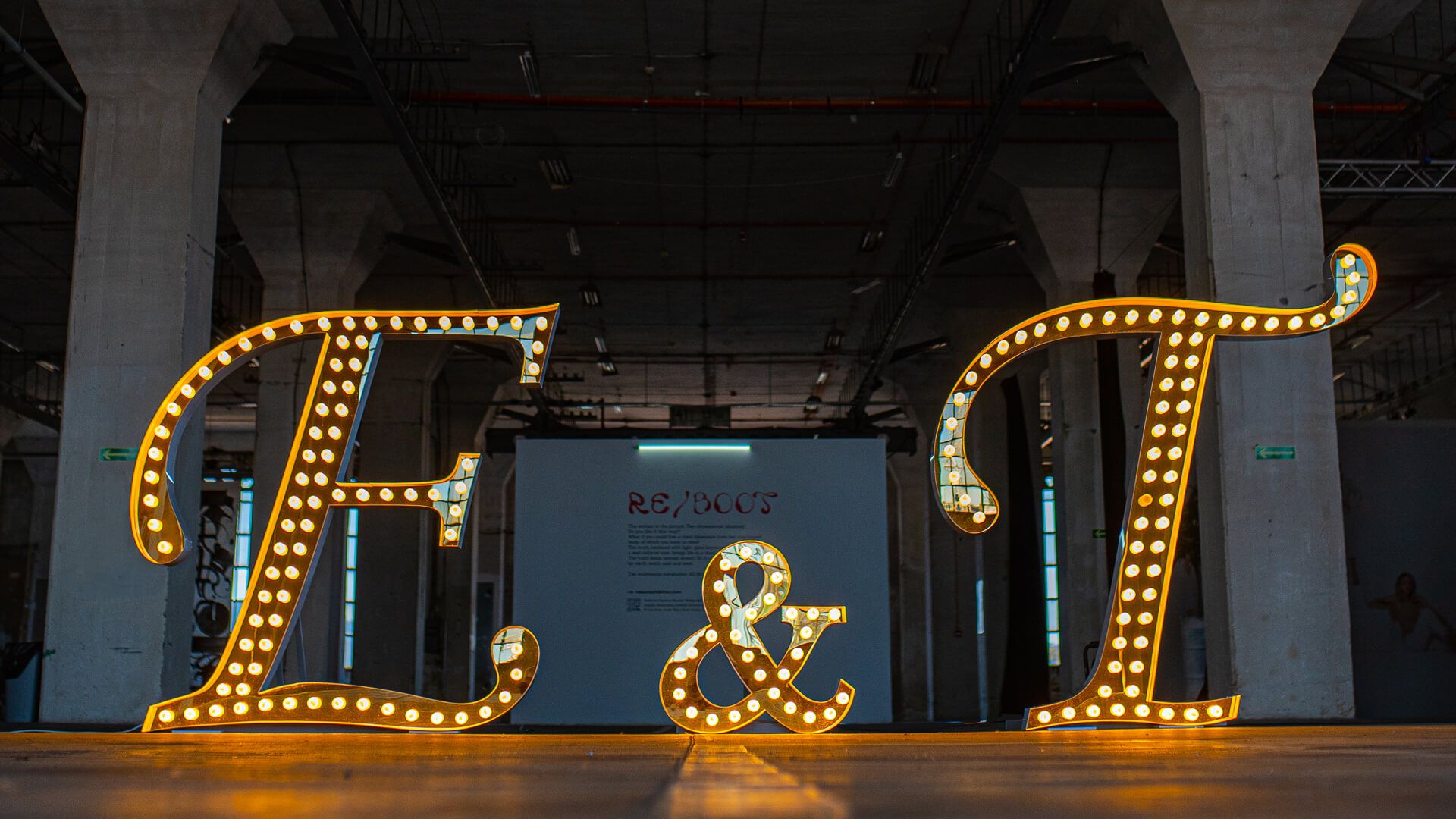 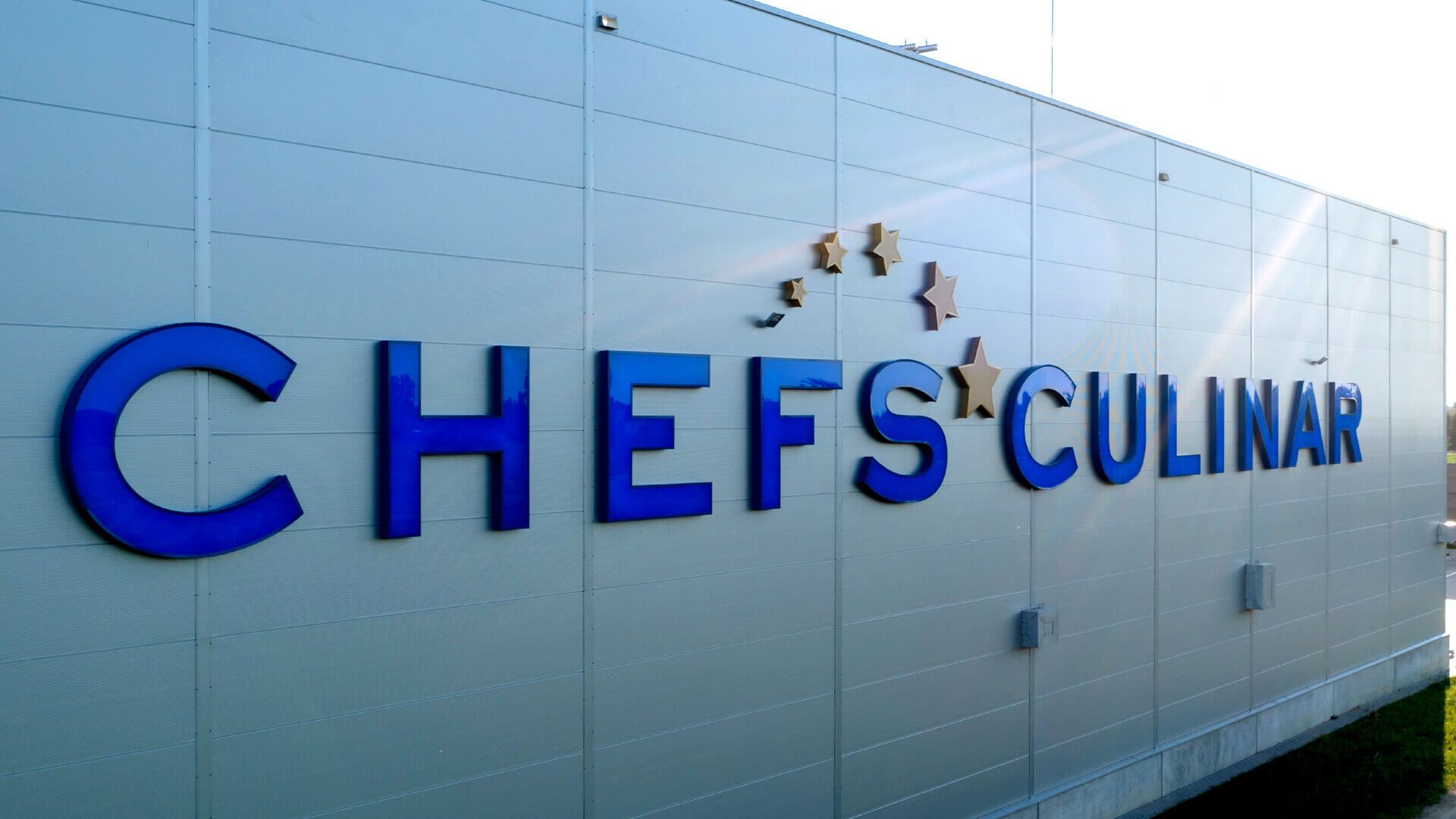