Spatial letters in our cities

In the last few months, technology has moved forward, taking us into a completely different dimension. However, one thing has remained the same. Of course, we are talking about the use of spatial letters by manufacturers of advertising signs. Additional development of the technology of illuminating letters with LED modules means that this choice will be the best decision for many years to come. You ask why? These decisions are influenced by a number of factors, among others, the materials from which they are made, their functionality, versatility and originality.

Let's start with the first factor which are the materials used to create three-dimensional letters. You probably don't even expect it but spatial letters can be made of any type of material, from ordinary metal letters, through stainless steel sheet, plexiglass, and even natural leather! All these materials, if properly preserved, are resistant to changing weather conditions, which affects their durability.
On the streets of our cities, we can more and more often meet spatial advertisements, however, it is their appearance, structure and material that arouse admiration and increase interest of the place they invite you to. That is why the creators of spatial advertisements are still competing in inventing newer and newer methods and materials from which they make spatial letters. After all, each brand focuses on the originality of its advertisements. 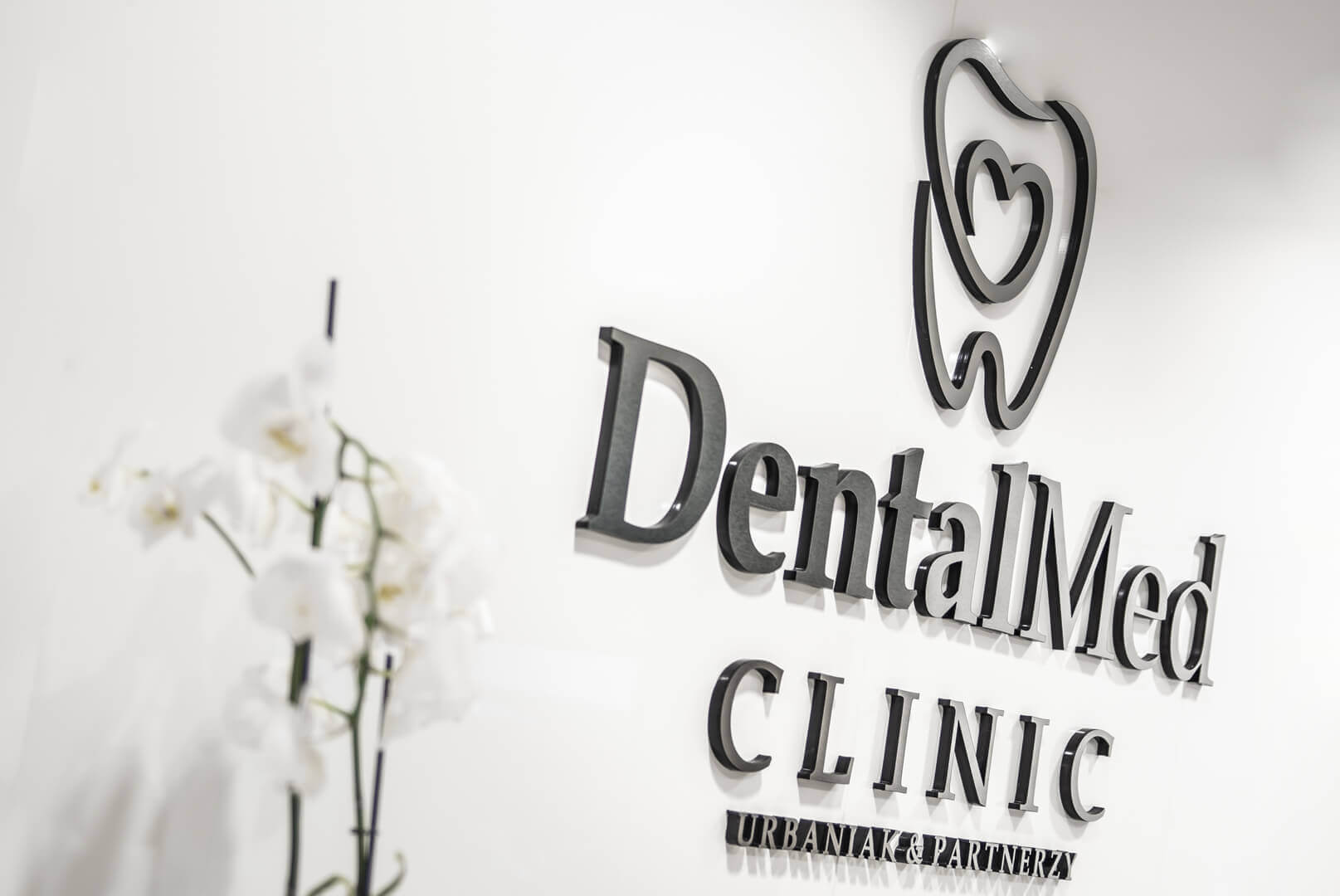 Another factor that I would like to discuss is the functionality of spatial letters. Nowadays, a very important aspect in marketing is the recognition of a given brand and drawing attention to it by potential passers-by. That is why all well-known brands have their own unique logos that can be perfectly used to create a spatial advertisement that, visible from a distance, will arouse the interest of potential customers. In addition, the presentation of the logo in the form of a spatial advertisement made of original material or properly illuminated will make it visible not only from a distance, but also after dark. That is why we see so many different spatial advertisements on the walls of shopping malls. Some companies even decide to place free-standing spatial letters in front of their showrooms, the height of which depends only on the imagination of their designer. Increasingly, it is a procedure also used by city councils to advertise their cities on the tourist map of Europe.

As I mentioned before, with good conservation of the material used for the production of spatial letters, their durability increases, which makes them a long-term investment. However, they can always be modified after years to take into account the prevailing trend or technological changes. This makes spatial advertising timeless and will always attract attention.

For me personally, it is one of the most interesting ideas used to promote a given brand. During these few years of taking photos for the advertising producer, which is Pretende.pl, I managed to capture spatial letters in my frames, advertising, among others, international corporations, prestigious restaurants, but also smaller beauty salons, clinics, hotels and law offices. In each of these places, the spatial letters were made of a different material referring to the specificity of the place. In the exclusive beauty salon, which is the Secret Lashes salon, for which we had the opportunity to make spatial advertisements, this material was gold sheet, which when properly illuminated gave the effect of pure gold. However, when preparing a spatial advertisement on the wall of a law firm, we used wood to create it - attracting attention and referring to the company's stable position on the market. In the case of advertising for a media company such as the Schibsted brand, we used plexiglass, which gives the advertisement an appropriate space and lightness. 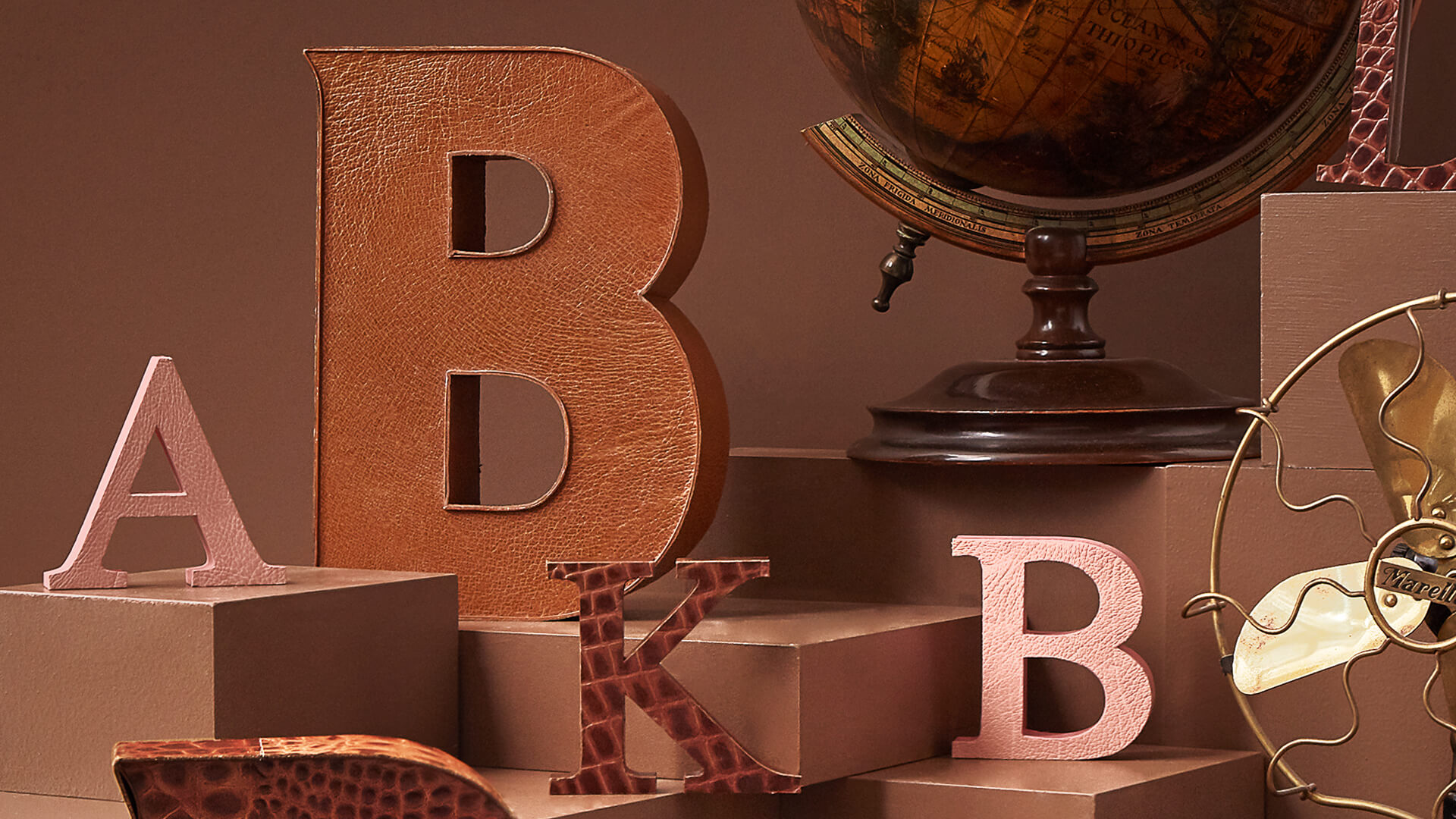 Finally, I would like to invite you to see the gallery of spatial letters made by us over the last few years. You will see how diverse these letters can be. Maybe you also have an idea to create a spatial advertisement advertising your brand or you are looking for inspiration?

Write to us, and we will certainly help you in the preparation of the advertisement, bearing in mind the specification of the brand and your expectations towards our spatial letters.